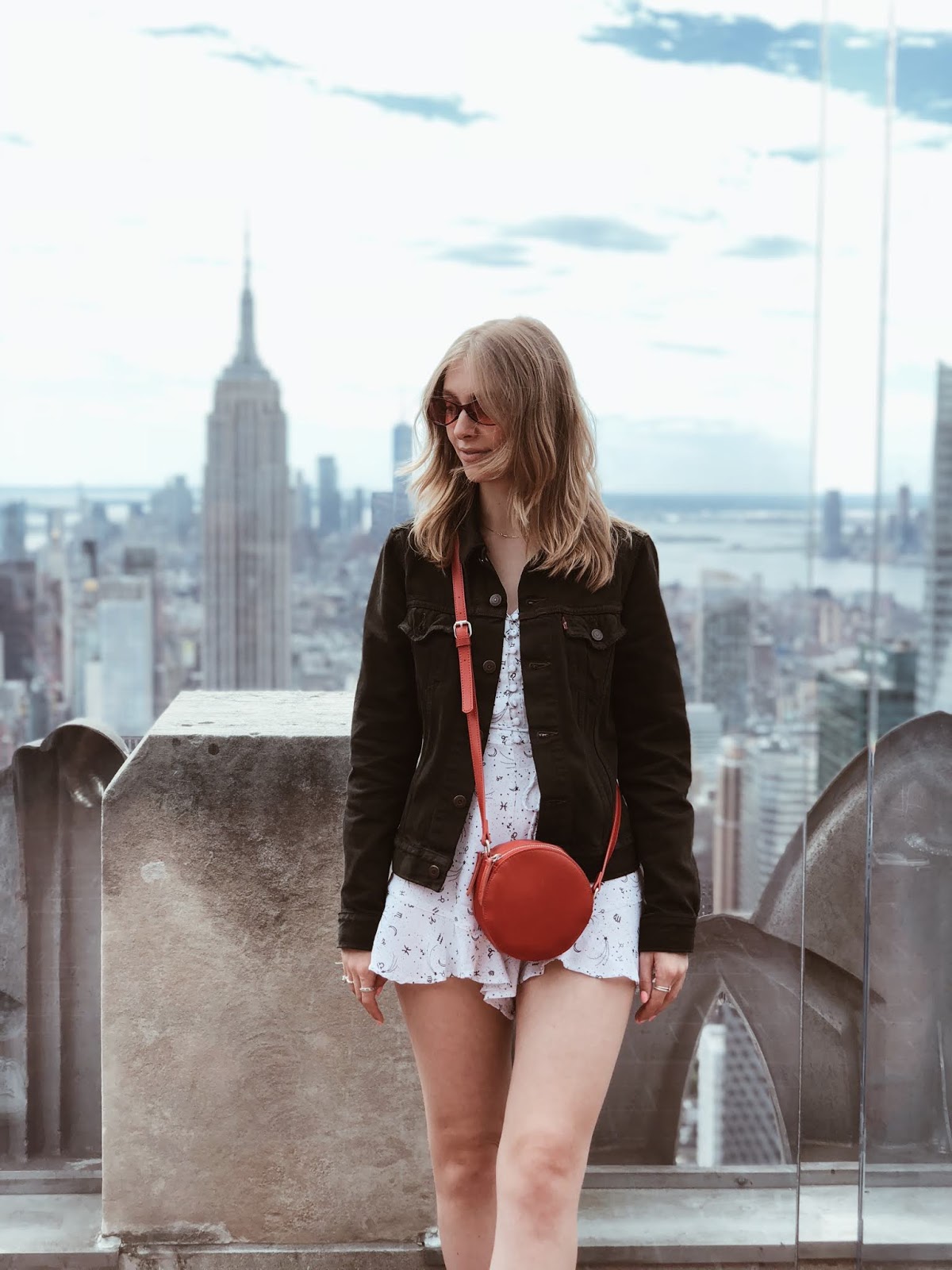 So yeah this title isn’t clickbait I actually agreed to travel round America with a boy I knew all of about 2/3 weeks. Pretty crazy, scary, some may even say stupid but by far it was the best thing I have ever done. So I guess I should start this story off with how it all started. Michael, my current boyfriend and I started talking online and shortly after our first date Mic jetted off to Seattle to see friends. I of course being obsessed with America as I am, I was super jealous and said how much I loved America and wanted to travel more. I then went on to explain this crazy idea I had wrote on my mentally noted bucket list about visiting the house in the film ‘Beetlejuice’. Michael already having this trip in mind mentioned that he would be travelling close to where it was filmed and said if I came with him on his road trip we could drive up there. Of course I said yes and this is how I ended up in East Corinth this Summer. When I look back now it is pretty crazy but we did have five month more of dating before we actually jetted off so by this point I was pretty positive he wasn’t going to murder me lol (nervous laughing). 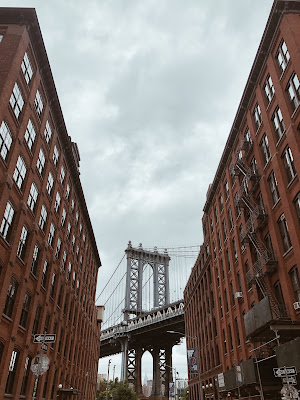 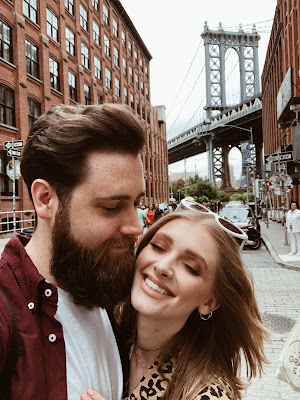 Where Did We Go

So this wasn’t just a one stop trip to East Corinth this was about a 10 day road trip driving round North East America. So as I previously mentioned Michael already had this trip planned. One of Michael’s goals is to travel every state before he’s 30 and his next road trip he was going to be visiting;

Michael had chosen out the states he had not visited yet and then we kind of chose together what cities/towns we would be going to. I do have to admit we have both travelled to New York and it was just a place Michael decided we had time to pop to so that was kind of a last minute (weeks before) decision. A decision well made if I do say so. 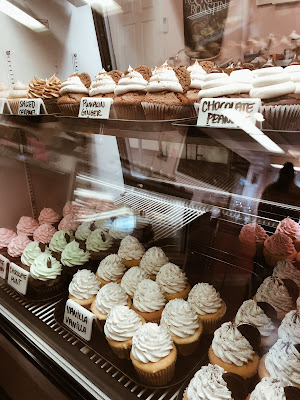 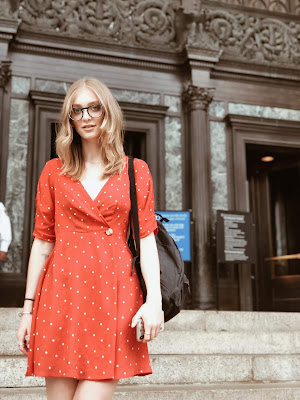 How We Planned It

I would honestly love to say that I helped in planning this trip but I really didn’t Michael took control of everything and it was boss! I didn’t really do much but research some hotels, find a few cool things to do in each town. Honestly Michael done everything and now I hope he realises this will be happening for every future trip we plan together. Sorry not sorry. 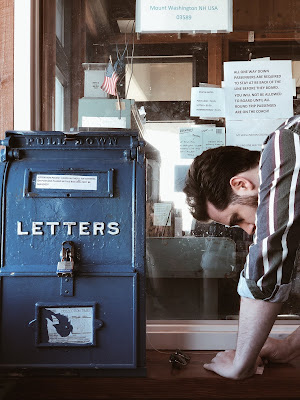 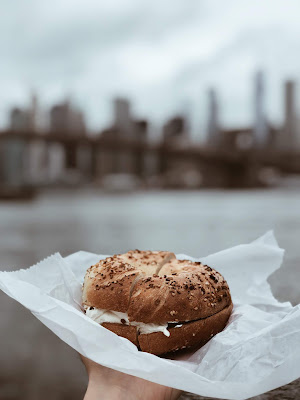 Now it was incredible to visit all these amazing places and I honestly loved every single state but there are a few that hold special places in my heart. Obviously East Corinth, Vermont because that was the whole reason behind the trip and it meant a lot to be that this boy I had known basically around 5 months at this point wanted to help me achieve a goal I set. I also have to say that Mt Washington was beautiful for the scenery but also it was amazing for me and Michael to basically be alone in the middle of know where alone just spend quality time together eating pizza obviously and just experiencing something basically like once in a life time opportunity together. 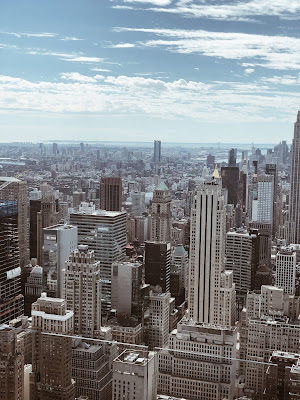 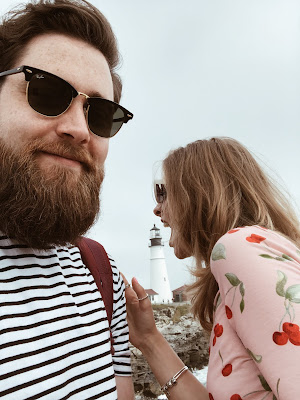 Now of course there are like 101 more things I could tell you about this trip from places to eat, things to do in each city and to be honest I am probably I really shitty blogger for not doing so but I just wanted to document a little bit of this trip on my blog. After all this blog is basically a virtual diary.

You may also enjoy: